Today the fam ventured out early to grab a spot to watch the 2017 Red Bull Flugtag on the Cumberland River in Nashville.

The Red Bull Flugtag is an outdoor event that challenges people to build and pilot their own flying machines.

When I first heard about this event on social media, I immediately clicked on the site to see what it was all about. I knew my family would get a kick out of watching people attempt to fly. I also knew that many of them would wipe out in the water.  So we had to go to see all of the excitement and get out of the house for some much-needed fall fun and laughs.

The gates opened at 11 a.m. but we didn’t arrive until almost 1 p.m.  Sometimes getting everyone in the fam ready to venture out can seem to take forever.  We were all up by 9 a.m. if that gives you any indication of our family get ready time.

Parking was $10 on the Nissan Stadium side, near the pedestrian bridge and all lots around the stadium. Even though I would have preferred to get there early and walk across the bridge to sit on the Riverfront park side, it turned out to be a much better experience closer to the stadium.  It’s where the announcers were located, food trucks, the registration booth and photo ops.

Seating was standing room or in designated areas on the grass in front of the river. You couldn’t bring in umbrellas or tents to protect you from the sun.

Pets were allowed, although I would have preferred it if rude people left their pets at home.  I’m cool with pets, I just would prefer not to have them in my personal space, especially when I’m eating or trying to feed my kids.  One guy sat directly behind us to get shade. He had his pet so close to us that his dog was nosing inside of my purse, where I had a fast food bag with a kid’s meal, for my daughter.   Then it started sniffing inside the back of her stroller.  It was too much for me.

My daughter gets a little nervous when large dogs are near her so I was quite pissed off.

I politely asked the guy to please move his dog back.  He complied for about 2 seconds, then it was right back to nosing around and panting in between my chair and my baby’s stroller.  All I could do at that point was keep giving him the side eye.

Some people just don’t have any home training and I don’t mean the dog.

The Flying Machines Were Cool But It Was HOT!

We weren’t able to stay as long as we’d liked due to the heat.  It was 90+ degrees with absolutely no shade, no breeze or a cloud in sight for most of the time we were there.  The heat was getting unbearable.  I was spraying my kids down with Avene Spring Water to keep them cool.  Our hats and attempts at covering ourselves was pointless. That sun was out to get us Saturday.

I swear my makeup melted off by the time we got back to the car and my thighs were like a slip and slide. Minus the heat exhaustion, it was so much fun watching all of the teams compete.

Some machines had no hope of getting air, while others looked like they would do really well once launched.  I was surprised at how many designs didn’t have wings attached to them. But I think a lot of the entrants just wanted to have a good time. They all put on a good show. Watch the video below to see the people and excitement that went on.

We did manage to get out to another event right after we left this one. Stay tuned for my recap of the African Street Festival in Hadley Park/Nashville.

I just love how there’s always so much to do in Nashville on any given weekend. There’s never a dull moment if you just venture out.

⇓⇓ Check Out My Video Of The Red Bull Flugtag ⇓⇓

If you’re unable to view the video, click here: https://youtu.be/GGVzWbcPW2o

For more pics, just look for the #RedBullFlugtag hashtag on social media.

What type of events are going on in your city/town?

Read More
I seriously miss going to fairs and theme parks. I miss being able to breathe freely without a…
Read More
0
0
0

Read More
Let’s talk about one piece headwraps! Have you heard about them? I talked about these on my Instagram…
Read More
0
0
0

Read More
This shop has been compensated by Inmar Intelligence and its advertiser. All opinions are mine alone. #SeasonOfMinis I’m…
Read More
212
0
14 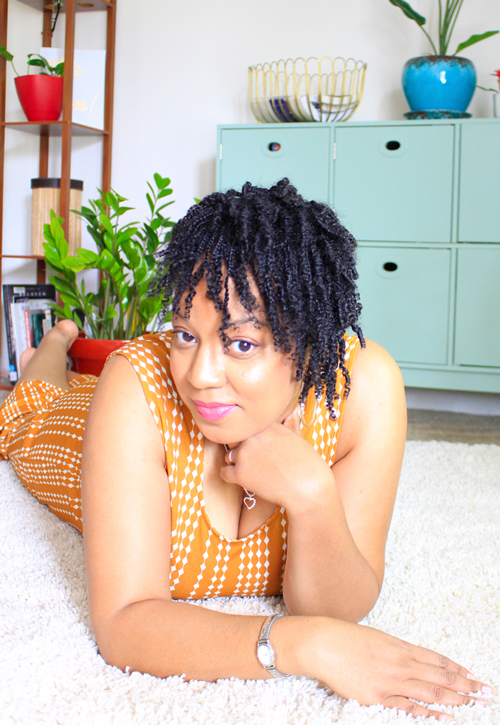 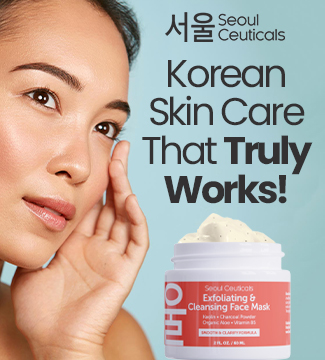