On my quest to be all that I can be, I’ve decided to challenge myself, my way of thinking; my quickness to doubt my own abilities.  I am setting a personal goal right now to learn 4 languages within a period of 1 year.  I don’t mean consecutively either. All 4 within 1 year.  Crazy right? I mean who am I to think that i can do this, when all I keep hearing is “That’s impossible”, “You can learn the basics but you probably won’t be fluent” or my favorite, “I’ll believe it when I hear it”. Curse you non-believers!

Well, instead of listening to the naysayers (myself included), I am going to put myself to the test. Not only to see if I can stay committed to fulfilling this goal, but to see if my brain is even capable of such a thing.

Let me give you a little history.

Back in my highschool days it was pretty common for most of my classmates to elect Spanish as their secondary language choice. For my Latino friends that already spoke Spanish…they assumed it would be an easy A.  But for those of us that didn’t speak it, we thought it would be the best choice, mostly because it was heavily rumored that the teachers were soft and “everybody passes “.  So I did what any self respecting teenager would do. I followed my peers and elected Spanish.  In hindsight, I’d like to reach back in time and slap myself…but I digress.

I had such a lazy attitude when it came to academics, back then. That laziness easily crept into my Spanish class as well. Although I do feel I had a much better grasp on the language than I do at this stage in my life. The better grasp was only because I put what I had learned quickly to practice and when I had to,  at test time.

So fast forward now to 2012. My Spanish is very limited. I can speak basic ( and I do mean basic) Spanish, Can read it fairly well. I’m not so good at conjugation anymore but i can write very simple sentences.

This just isn’t enough for me. I really want to do more. I want to be able to hop on a plane, fly to the Dominican Republic and mingle with the locals without sounding like an American idiot.

I think we are so arrogant in the U.S.  in that a lot of us feel that the rest of the world should know how to speak English as a second language and yet we don’t put forth the effort to learn someone elses language.  As if we can all live in a tiny bubble or comfort zone for the rest of our lives.  Well I guess for some people, they probably will continue to live in that bubble. But as for me, I want to experience the rest of the world. I mean, we do live in a global society.

While I am struggling to learn Spanish, French, Italian & German this year and into 2013, I will be posting often about my progress in the hopes that I can encourage someone else out there to challenge themselves, not just in a new language, but in ANYTHING that you have been dying to try or longing to do.  You can(scratch that) will do it…and so will I.

Founder, E of Women's Lifestyle Blog, Naturally Stellar | Copywriter and Content Creator | I left corporate life 8+ years ago, to pursue my goal of becoming a writer. Boom!! I did that! Now I'm an accomplished copywriter and then some! You should hire me. #RockStarMoms
CHECK THIS OUT ✴  Day 2, Conquering my fear - Learning to Swim

Got something to say? Leave a comment Cancel reply 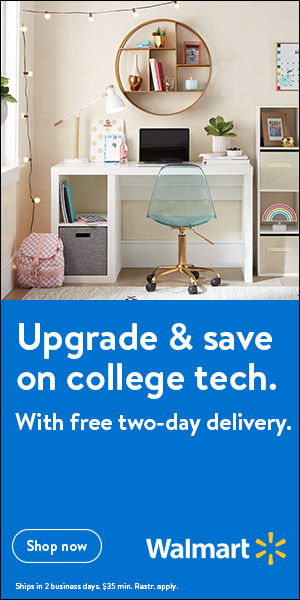 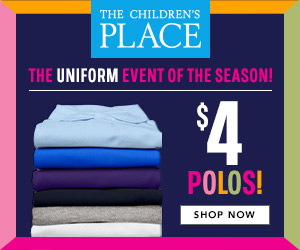